What is the open source cloud phenomenon? 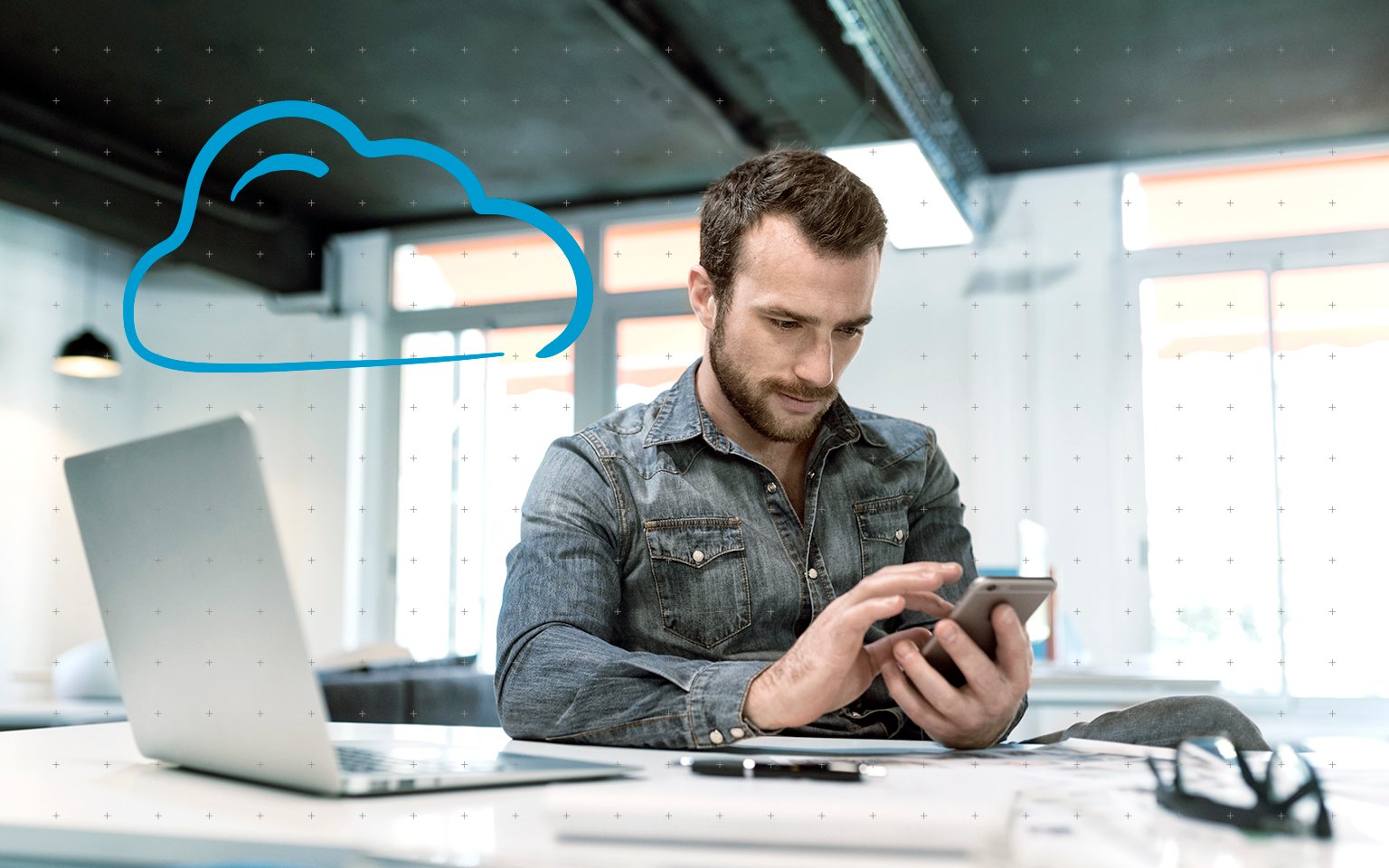 The term open source is one that if you don’t know already, you soon will. The free sharing of code and software means that open source is taking over the software industry, providing new opportunities across the board. One area where this is particularly relevant is in cloud technology.

Put simply, Open Source software is software in which the source code used to create the program is freely available for the public to view, edit, and redistribute as they wish. The trend emerged as a way of providing quality products for free to people who would not usually have been able to access and use this kind of technology to its full potential.

According to the Open Source Initiative, there are 10 criteria that software must comply with in order to be considered open source, one being the freedom to redistribute without royalties, and also the inclusion of the source code with the programme, for example.

Access to the source code allows you to use it however you want to; you are able to modify and release your own customised versions of the program without having to pay royalties. Which is not only good news for software developers, but also beneficial for users, giving them the freedom they would not otherwise have had.

Red Hat’s The State of Enterprise Open Source revealed that 69% of enterprises consider open-source software to be “very or extremely important”. A growing number of organisations are integrating open-source solutions into their IT operations, with 68% noting an increase in usage over the last 12 months.

The rise of open source has led many businesses to rethink their cloud strategy, moving beyond the initial planning and experimentation phases to implement highly customised environments. In RightScale’s 2019 State of the Cloud report, 94% of respondents said they were already using the technology, with 32% in the most advanced stage of cloud adoption.

Increased proficiency in cloud usage has given companies the confidence to adopt more complex strategies that are aimed at squeezing out every drop of its potential. Rather than rely on a single vendor, 84% of the large enterprises featured in RightScale’s report attested to a growing preference for multi-cloud deployments. In terms of format, 69% of all respondents were found to be using hybrid configurations that combine both public and private clouds.

Open source is disrupting the industry by providing user-friendly solutions to overcome these complexities. One solution is containerisation. Containers virtualise computing and network resources so that your applications can run in any cloud or non-cloud environment, regardless of type or vendor. Such versatility makes it easier to manage hybrid or multi-clouds, which is why the market could be worth €2.4 billion by 2020, according to 451 Research.

Moving legacy apps to the cloud

One of the biggest obstacles to enterprise cloud adoption is still the issue of legacy applications. These are outdated programmes that companies continue to depend on because the switchover to a more up-to-date alternative would be either too expensive or too disruptive. Although they still function in isolation, they are usually incompatible with modern operating systems and other innovations such as the cloud, and therein lies the problem.

Fortunately, containers provide an innovative solution. Docker is a popular, open-source container format, while Kubernetes is a container orchestration platform. As the name suggests, containers are used to contain things, such as legacy apps. All you do is move the app, together with its configuration and operating requirements, to the container. There it thinks it’s still running in its usual environment, even though it’s not. Instead, it runs in a virtualised environment that keeps it isolated from the rest of your IT infrastructure to avoid incompatibility issues.

Containerisation, and open source in general, is redefining the future of the cloud. The ability to move legacy applications to the cloud without the need to recode explains why 67% of organisations plan to increase their use of containers through 2020, according to Red Hat.

Open source’s success lies in the fact that it removes the most common hurdles to cloud adoption in the workplace. It equips businesses with the agility to get the most out of the cloud by offering simple solutions to problems. Containers provide the best example of this, as they create a virtualised environment that allows you to sidestep any incompatibility issues.

As a result, all of your applications will be portable, functioning perfectly on whatever cloud you decide to run them on. Even your legacy applications will work properly, without the need to recode them. Ease the transition to the cloud and unlock its full potential with open source.