Digital platforms are revolutionising how customers find firms. Models are adapting to the change. 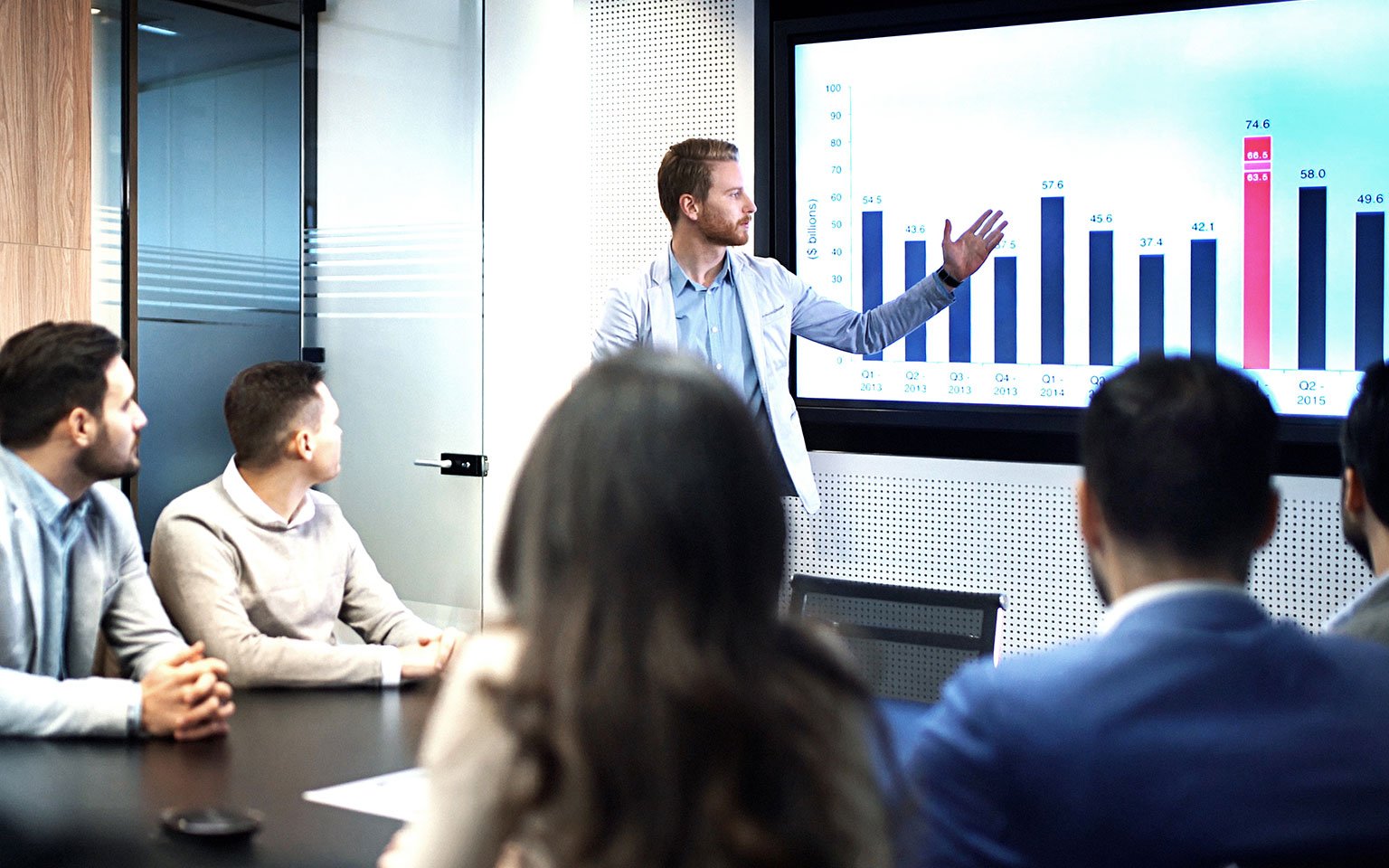 One of the world’s leading digital services has announced that they have filed for an initial public offering. On April 3, Swedish music-streaming service Spotify will be formally listed on the New York Stock Exchange under the symbol SPOT. The digital platform is expected to reach a €16.25 billion valuation, but for that to happen, tech investors will need to be convinced by its business model.

In the past, economies were driven by companies that sold products to customers or provided services to clients. Today, margins are low for sellers and service providers across most industries, and very little value is being generated from traditional business models. Instead, companies like Google, Facebook, Uber and Amazon are defining new monetisation strategies for the 21st century and are shaping the new platform economy.

The platform economy is a vast digital ecosystem that interconnects cloud computing, big data and mobile apps. It encompasses food-delivery services like Deliveroo, video-streaming services like YouTube, and ride-hailing apps like Uber and Lyft. What these platforms have in common is their shared focus on establishing digital marketplaces that connect users and facilitate transactions that wouldn’t otherwise have been possible.

Over the past two decades there has been rapid growth in the number and profitability of companies seeking to build platforms, rather than offer products or services directly. According to global professional services firm Accenture, the platform economy has reached $2.6 trillion in worldwide market capitalisation and will account for up to a quarter of the entire global economy by 2020. Despite the enormous amount of transactions that these platforms now account for, it’s not always easy for them to make money.

When Spotify is listed on the stock exchange it will need to explain to investors how it intends to turn a profit. In 2017, the company’s revenues grew by 39 percent to €4.1 billion, but its large operating costs meant that that it posted an overall loss of €1.22 billion. Without a clear path to profitability it could be expected to struggle on the stock market in the same way that Snap, the makers of Snapchat, did when they launched their IPO last year.

As Spotify and Snap demonstrate, platforms can be enormously expensive to operate. Most platforms choose to monetise their operations on a transcription model where they take a cut of each sale that is facilitated by the network. Uber, for example charges a variable booking fee that averages at around 20 percent of the transaction, while Airbnb charges guests a five to 15 percent service fee plus tax. Platforms like Apple’s App Store, Google Play and Amazon also build their business models around transaction costs, but this means that their revenue is directly determined by the volume of sales on their network.

Subscription models are growing in popularity across the platform economy. Netflix has 118 million subscribers worldwide who each pay €10.99 per month. Often, platforms will offer users a free service with the option of a premium upgrade. Dropbox has 500 million users, but only 2 percent are paid subscribers. In contrast, Spotify only has 159 million users, but 44 percent, a total of 71 million users, pay the monthly subscription fee. Platforms don’t have to be entirely subscription or transaction-based either, increasingly companies are exploring ways of creating a hybrid of the two.

In November 2017, European food delivery service Deliveroo announced they would be rolling out a subscription service. The platform had previously only offered a fixed delivery fee of €2.85, but decided to introduce unlimited free deliveries for a €9.50 monthly subscription. This reduces the margins for each individual delivery, but incentivises users to increase the total volume of transactions on the platform.

Less than a decade ago, nobody had heard of Netflix, Deliveroo or Spotify. 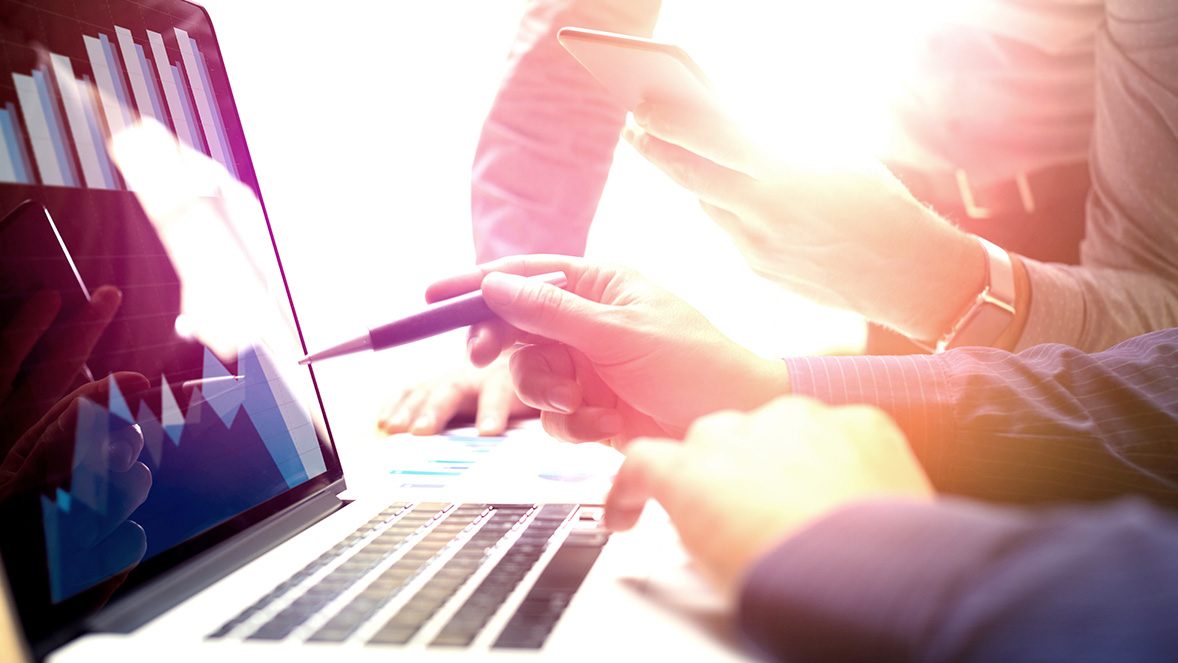 As platforms have grown to become the dominant force in the digital economy, a growing number of governments and municipal authorities have been voicing complaints about their business practices. Last year, Uber was ruled to be operating illegally in London by not treating its drivers as employees. In Spain, Barcelona resorted to banning Airbnb because of its rapid inflation of local property prices. The city’s chief technology officer, Francesca Bria, explained the problems with platforms at a conference in 2016:

“While the platform economy has a clear potential to generate economic impact, there are several important issues that need to be resolved: first and foremost, around ownership, control and management of personal data… Can cities embrace a different model that socialises data and encourages new forms of cooperativism and democratic innovation? How can cities help ensure that such data is not locked in corporate silos, but is rather turned into a public good?”

Bria has proposed that municipal authorities have an obligation to create alternative digital platforms for the benefit of local residents. These platform cooperatives would be state-funded through the tax system and would not operate conventional business models. They could create fairer pay conditions for drivers, by not taking a transaction fee or not charging users a subscription fee.

Digital marketplaces have transformed lives and reshaped the global economy, but they’re still figuring out how to consistently turn a profit. The long-term success of companies like Spotify depends upon striking the right balance between maintaining the loyalty of their users and being able to consistently provide value for money. As the world’s leading tech companies consolidate the platforms they’ve created, it’s going to become more and more difficult for new entrants to find users who aren’t already connected to the new platform economy.